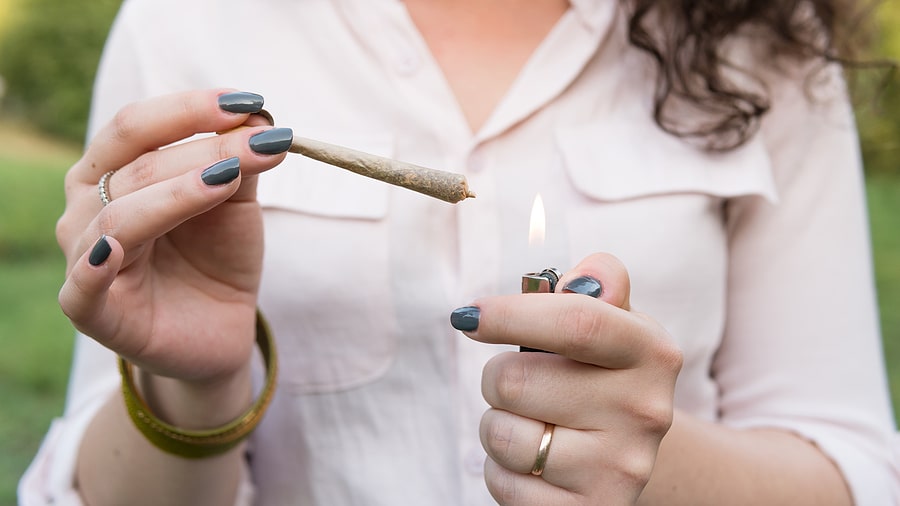 *The contents of this post are not intended to be medical advice.

So, you got a little high, and now you wonder how long weed stays in your body from one hit. Maybe you find yourself worrying about random drug testing at work. Or perhaps your parents caught you and have scheduled a lab test. Whatever has caused you to ask this question, we have the answer.

Factors That Determine How Long Weed Stays in Your System

How long does weed stay in your body from one hit? Well, it depends on a lot of things. A wide variety of factors determine how long a person would test positive for marijuana, like age, sex, body fat, and others. Take a look at the primary determinant factors below to get a better idea of whether you’ll pass a marijuana test. 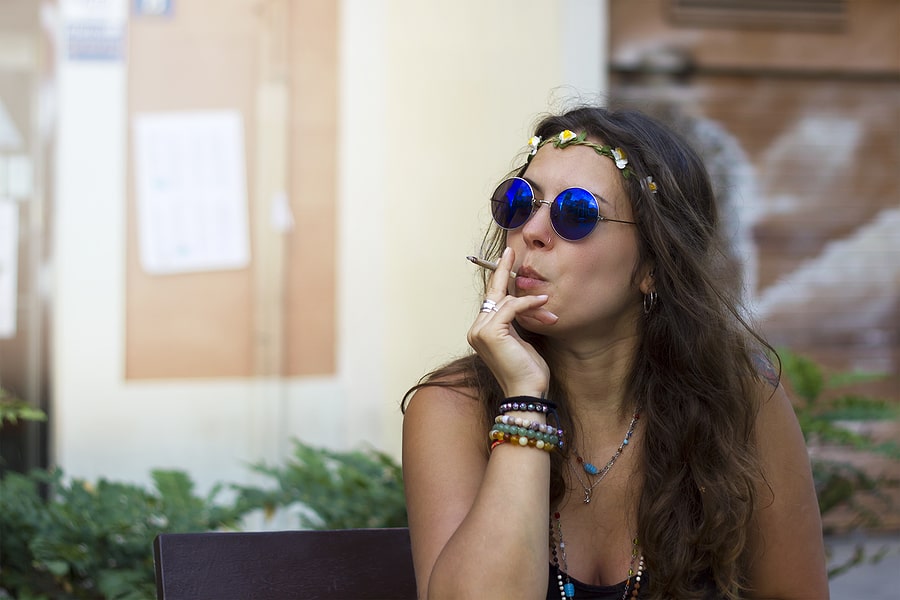 Age plays a significant role in how long weed stays in a person’s body. As we age, our metabolism slows down, affecting the rate of speed at which our bodies eliminate any trace of marijuana. The older we get, the slower our metabolism becomes, allowing marijuana to linger in our bodies a little longer.

A person’s sex can affect the amount of time it takes to remove all traces of marijuana from the body. The reason involves fundamental differences between men and women, such as differences in average size, metabolic rates, and body fat. In general, males have more body mass, faster metabolism, and less body fat. As a result, the same amount of marijuana will take a little longer to leave a female’s body.

The amount of body fat a person carries will affect how long weed stays in the body. THC, the psychoactive substance found in marijuana, remains fat-soluble. In essence, the more body fat a person has, the more places THC can hide. For example, a professional athlete with very little body fat will eliminate THC faster than an overweight couch potato.

If you’ve ever had a friend preparing to pass a weed test, you probably saw that person drinking a considerable amount of water. While you can’t flush THC out of your system in a single day by drinking more than your daily water requirement, it certainly helps when combined with other measures.

Staying hydrated and exercising daily will go a long way toward shorting the time that marijuana stays in the blood. Increasing your heart rate and the speed at which your blood passes through the organs of your digestive and urinary systems allows your body to filter out THC more rapidly. Just make sure to stay within yourself and don’t overdo it.

All of the above factors relate to the average person. However, genetics can augment the rate at which a person’s body expels THC. For example, hypothyroidism or genetic defects relating to the liver and other organs that filter blood can allow marijuana to remain in the body longer than usual. 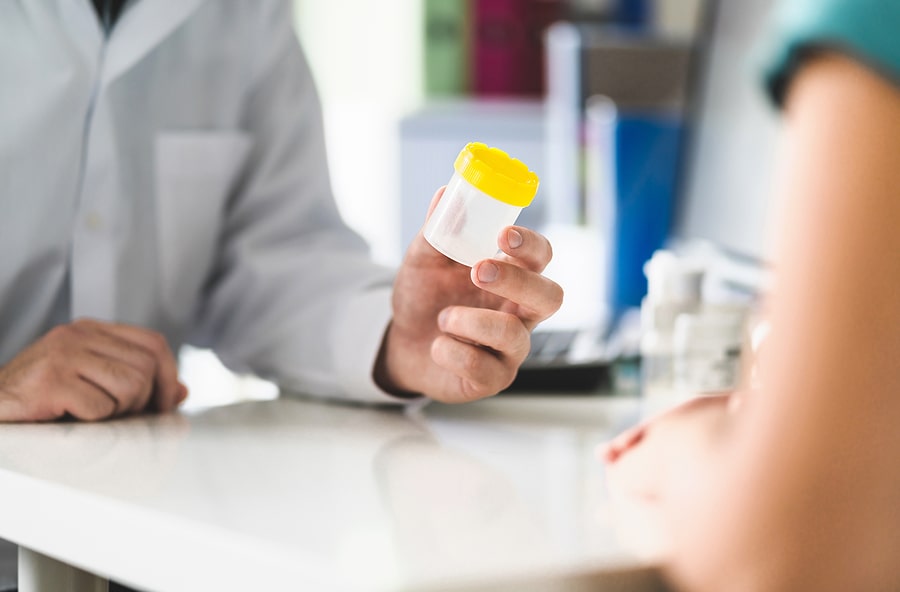 Most cannabis users remain concerned about urine tests because they represent the most common way to detect marijuana. If you find yourself asking how long does weed stay in your body from one hit and you have a pee test coming up, consider the following averages:

Blood and saliva tests prove far less effective at detecting THC-COOH than urine tests. In fact, regardless of how often a person uses marijuana, these two tests will only render a positive result if the person has consumed weed within the last seven days. Some individuals have tested negative in even shorter timeframes.

Of all the testing methods, marijuana users dread the hair test the most because it represents a checkmate in favor of potential employers and other authorities. Basically, any hair that grows while a person consumes marijuana will contain traces of THC indefinitely. Only after quitting weed and later shaving off all hair will a person pass a hair test.

Would you like to know more? Come down to Ontario Oregon’s best dispensary Cannabis & Glass, and speak to our knowledgeable staff to see if marijuana is right for you.

What Happens if You Eat Weed

How To Keep Marijuana Fresh

How Long Does Weed Take To Grow?