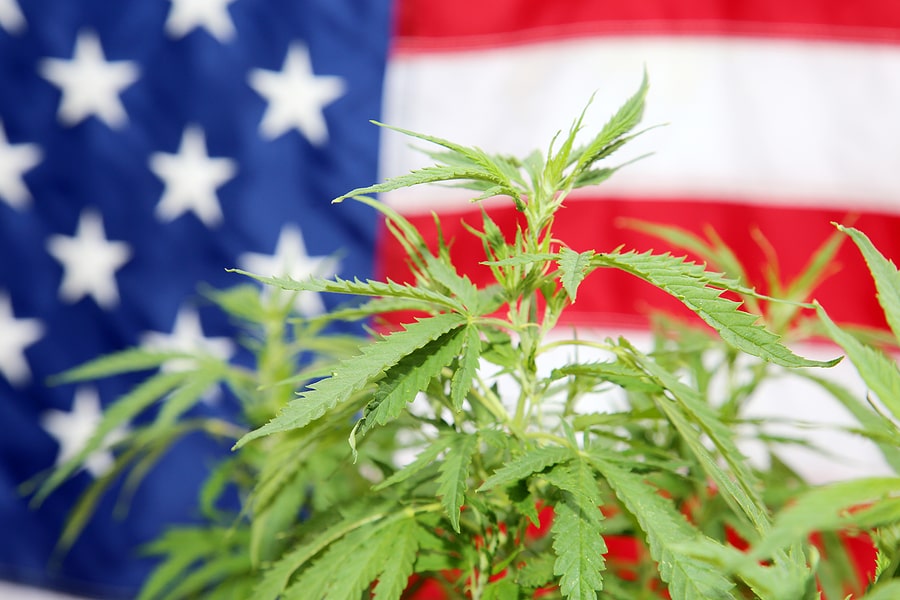 Thanks to the passing of Measure 91, it is legal for adults 21 and older to purchase and possess marijuana products from any recreational dispensary in the state of Oregon. Let’s take a closer look at Oregon’s stance on marijuana.

Today, anyone interested in purchasing weed in Oregon can simply go to one of the recreational weed dispensaries, display their valid I.D., passport, or driver’s license, and legally buy weed regardless of the state or country where they reside.

However, as easy as that sounds, there are a few legal questions that many people still have. One such question is: how much weed can you buy in Oregon?

The Amount of Weed You Can Buy in Oregon

According to the state’s adult-use marijuana laws, anyone aged 21 and older is permitted to purchase the following amounts of weed in a day or at one time:

The maximum limits of THC per container for cannabis products are:

You can gift marijuana to someone aged 21 years and above, as long as it does not exceed the purchase and possession limits. Also, it cannot involve a financial transaction, such as a donation, raffle, or cover charge, because the state will consider these transactions an illegal marijuana sale, something punishable by law.

What About Medical Marijuana?

The Oregon Health Authority allows medical patients with any of the following conditions to receive medical marijuana:

Patients also qualify for medical marijuana if they have a condition or are undergoing treatment for a condition that produces:

The law allows these patients or their caregivers to buy weed from an OMMP-approved dispensary or an OLCC-sanctioned retailer, as long as they have a valid OMMP card and photo identification. If they do, they can purchase:

Also, the maximum limits of THC for medical cannabis products differ slightly from those of recreational products. For medical marijuana, the THC limits are:

Where Can You Consume Weed in Oregon

Adults who are 21 years or older can legally consume marijuana on their private property. However, the law does not permit them to consume recreational marijuana in public places, including restaurants and bars licensed to serve liquor, even if you use a discreet vape pen.

The law also bans marijuana consumption in a parked car in public view while riding as a passenger or driving. Getting caught consuming weed in public places could lead to adverse legal ramifications, such as fines and jail time.

To learn more about the economic impact of marijuana taxation click here.

However, the law has some allowances for transporting weed within state lines. For instance, you can drive with weed in your vehicle, as long as it does not exceed the legal possession limits and you have stored it in a child-proof container away from the driver.

The law also permits you to board a plane with marijuana if it is within the legal public possession limit and you are flying within the state. However, you will not be permitted to open the container or smoke the weed on the plane.

Get Quality Weed at Cannabis and Glass

Hopefully, we’ve answered the question, “how much weed can you buy in Oregon?” When looking for a place to buy the best marijuana products in Ontario, OR, look no further than Cannabis and Glass. Either stop by our Ontario dispensary today or shop our extensive, quality collection online.

How to Sober up From Weed

What Is Hybrid Marijuana?